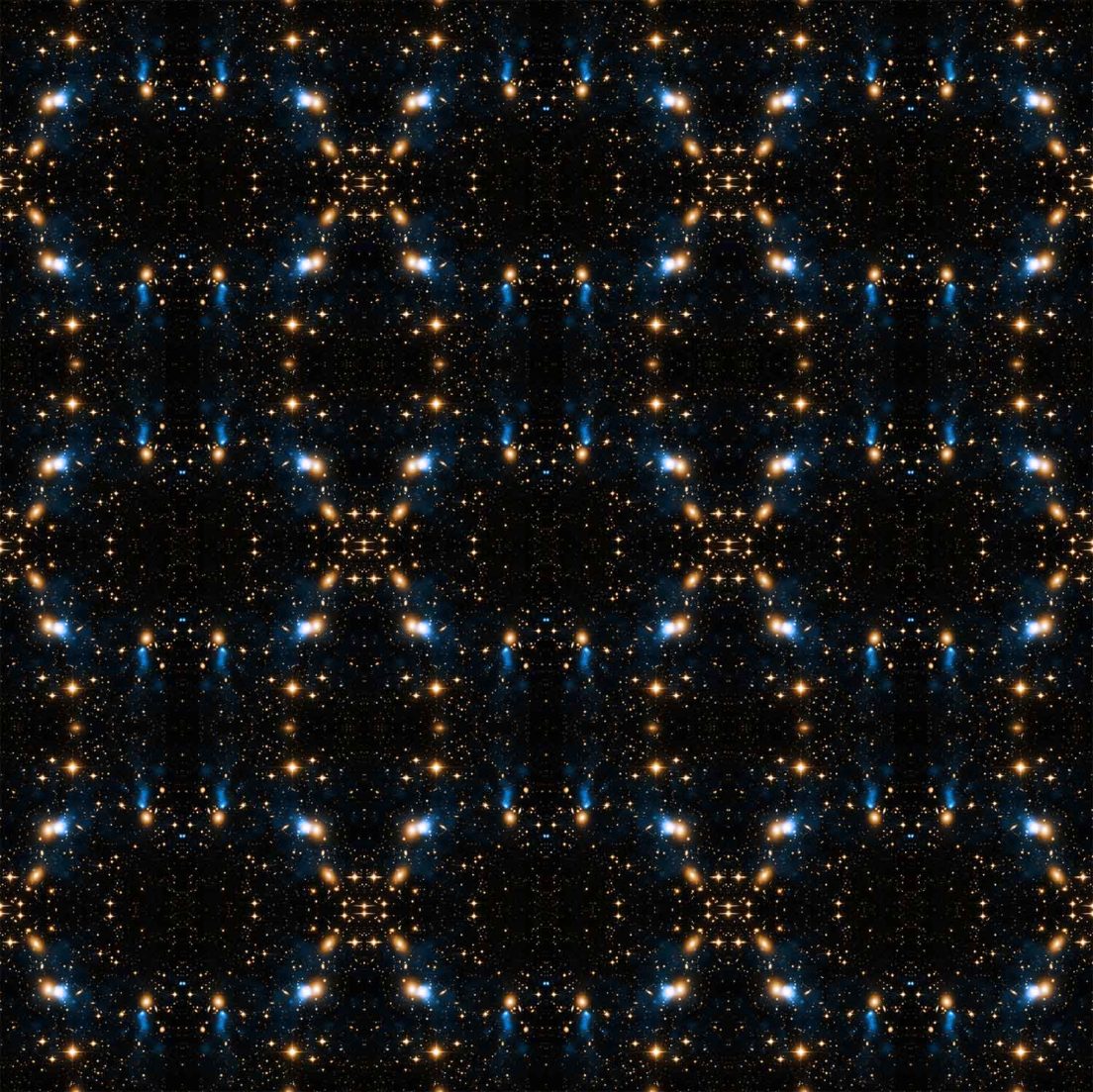 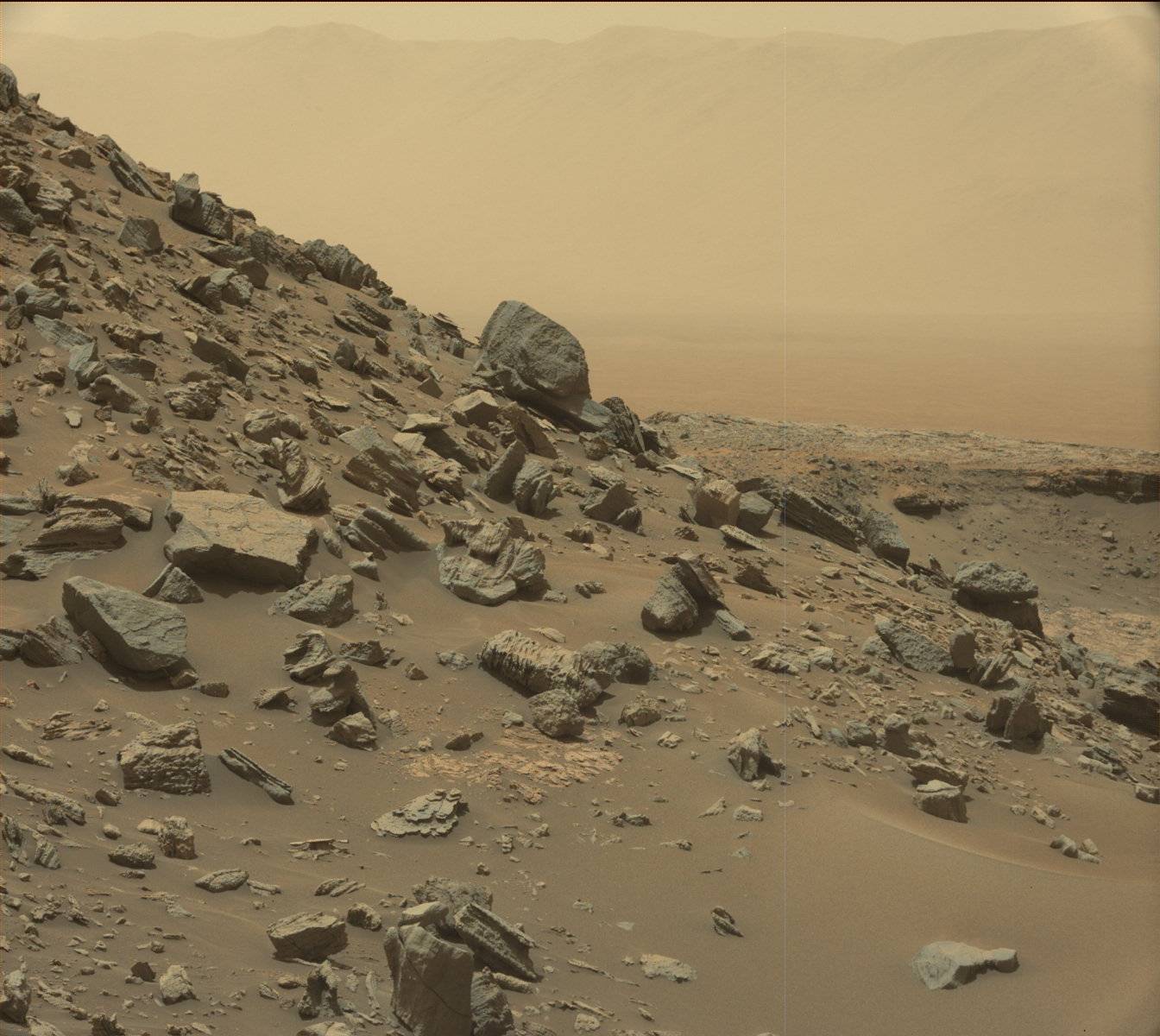 It’s so extraordinary how ordinary it seems. 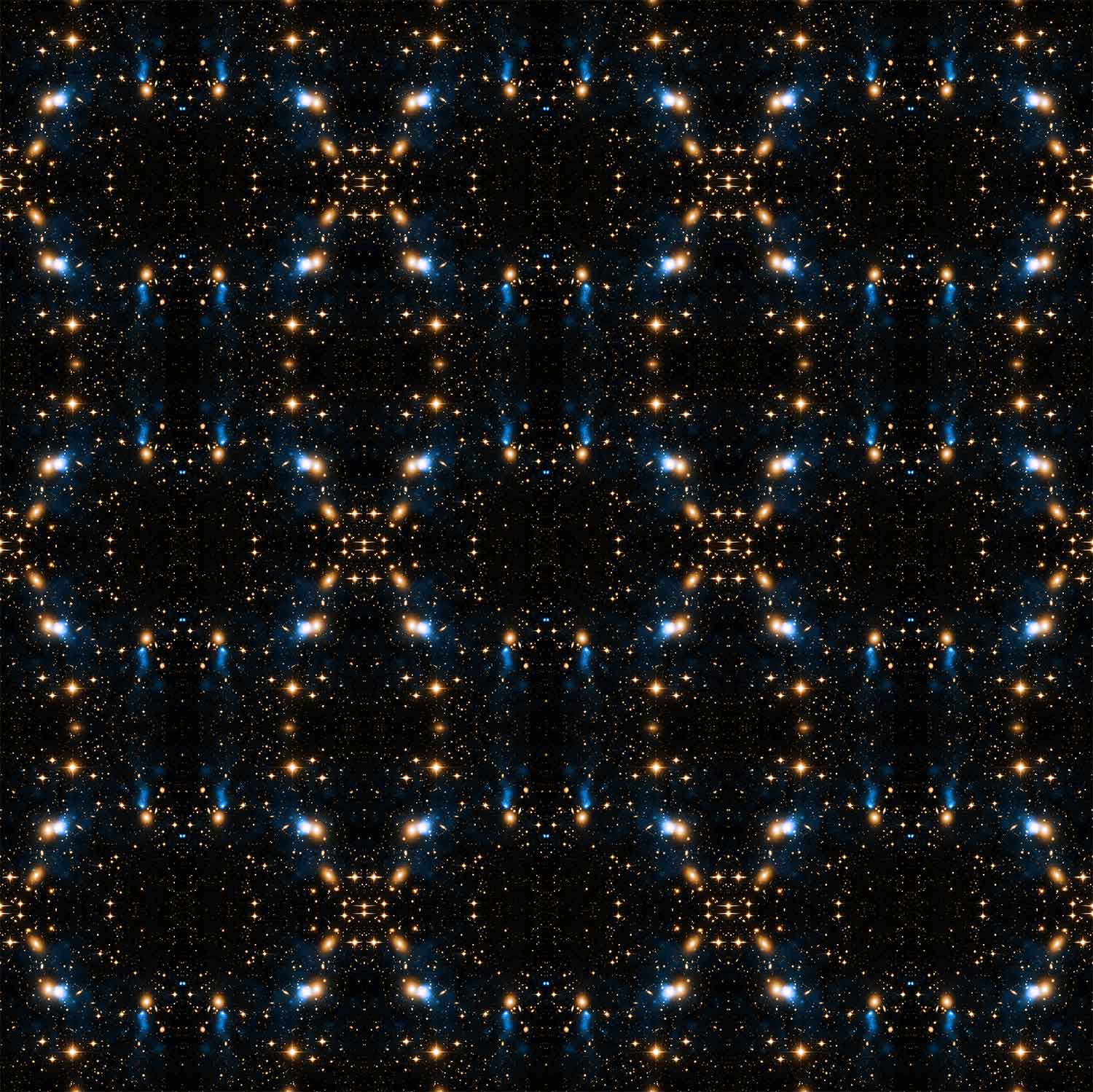 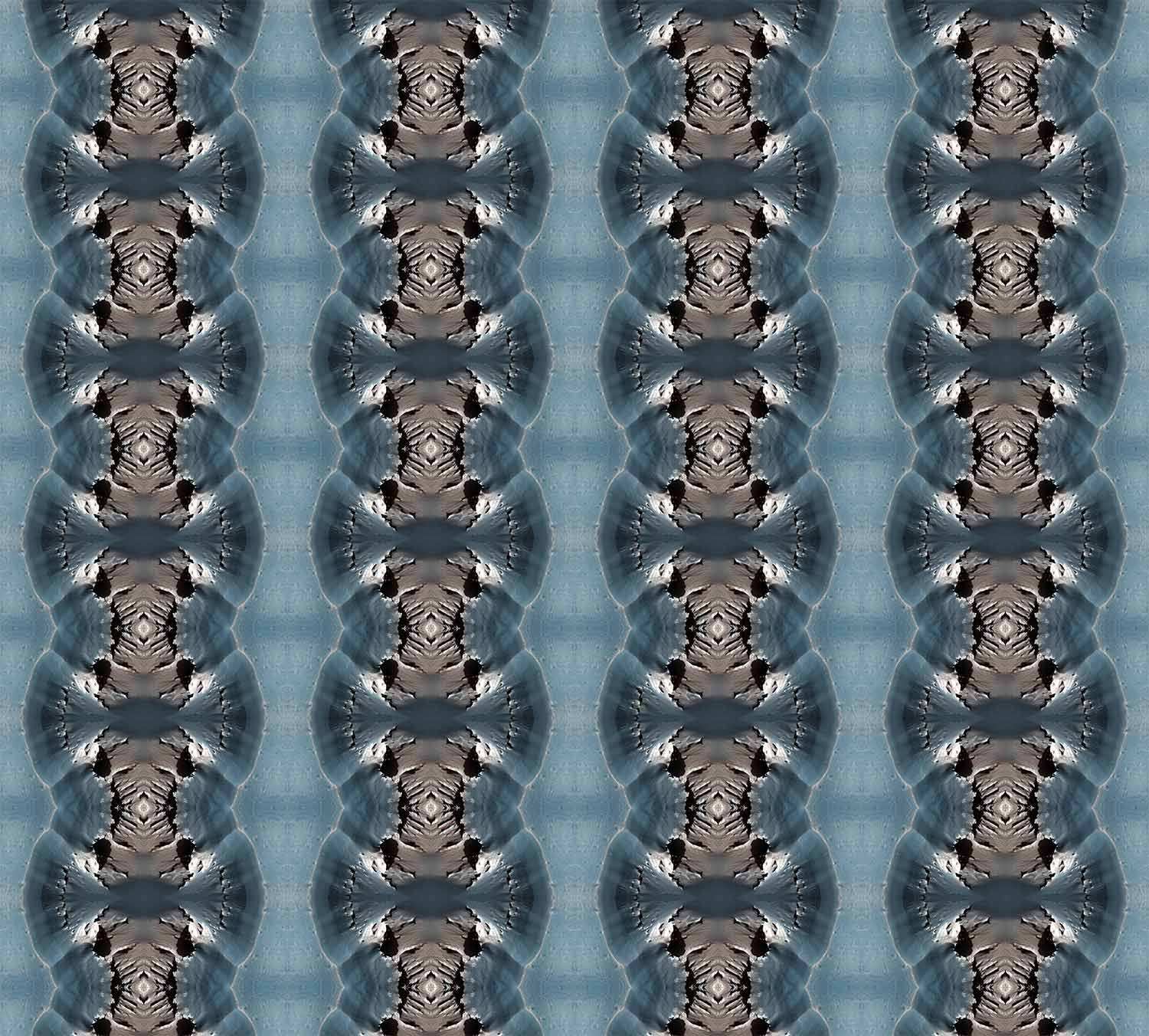 “Music,” said composer Claude Debussy, “is the silence between the notes.”

If true, then a minimalist might consider a piece of all silence. The Zen upshot of 4’33” is that silence is bursting with sounds. Though I wouldn’t call Cage a minimalist, being all-maximal in his explorations.

4’33” is an algorithm that frames an adaptive indeterminate experience produced using the formal logic of a classical music composition (it’s three movements with an audience and performers) That is was written In 1950 makes the piece seminal to culture everywhere. This piece laid the ground for the avant garde of the 60’s (minimalism) and thus made possible all kinds of contemporary popular & experimental music as well as visual arts.

It is a philosophical critique of phenomena and determinism.

He’s the Marcel Duchamp of music.

Click on over to JohnCage.org
Look for the 4’33” app and zoom in on the CU campus to find a recording done in November 2016 outside your building.

Music is now made present in its absence.

noun
1. a process or set of rules to be followed in calculations or other problem-solving operations, especially by a computer.
“a basic algorithm for division”

P.S. I like it because it’s a deep level of stupid! 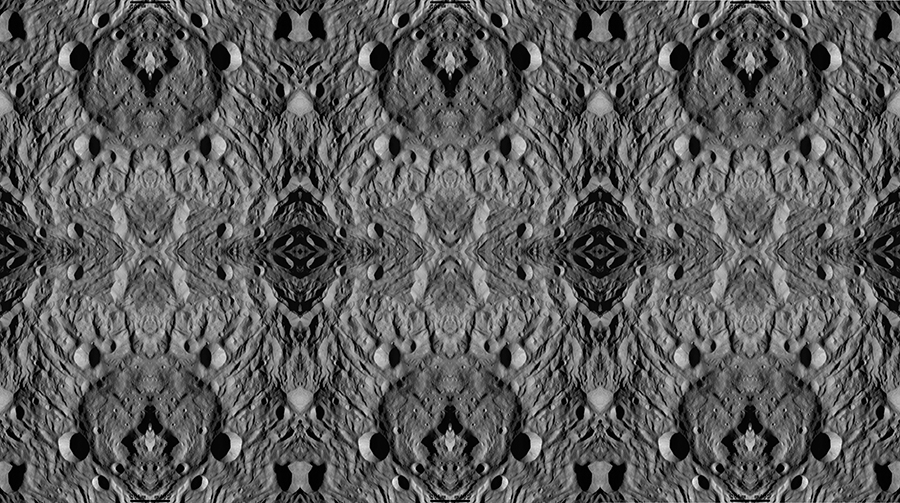 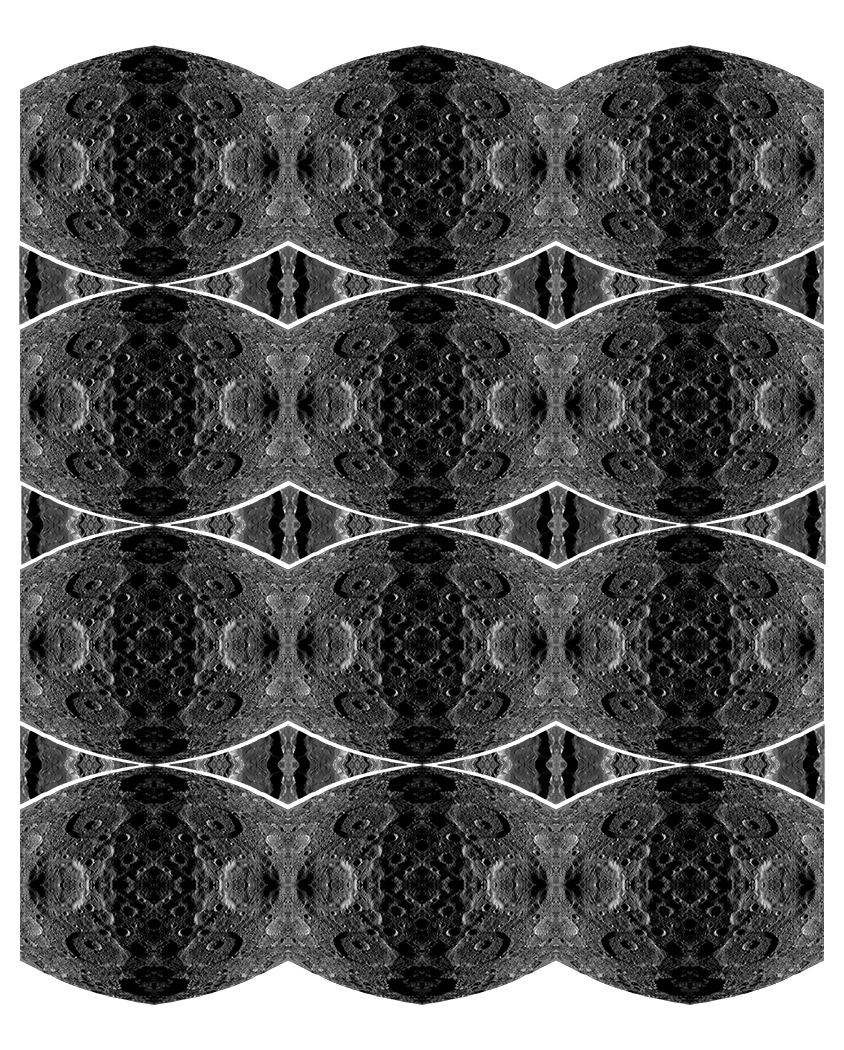